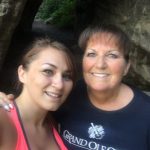 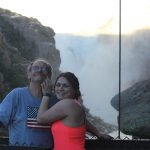 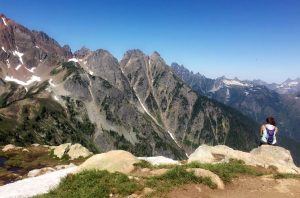 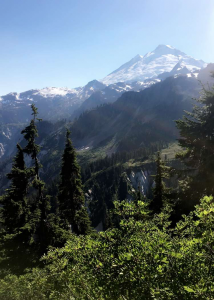 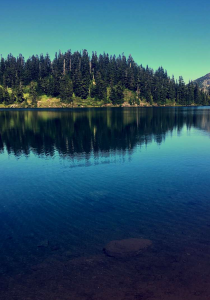 One Response to Outdoorsy Girl