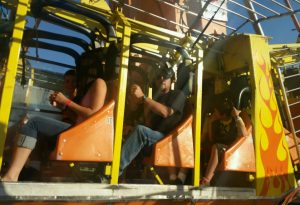 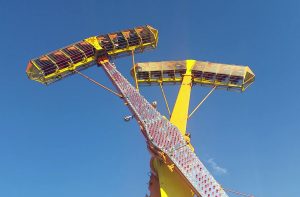 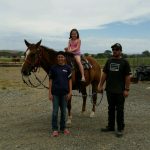 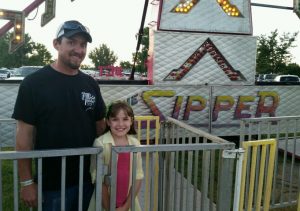 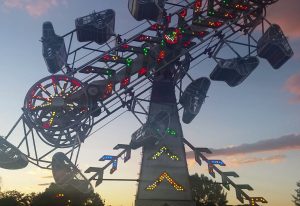 3 Responses to Finding The Funny