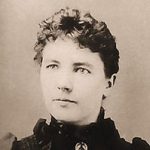 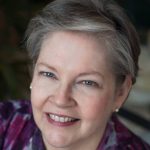 2 Responses to Into The Mind Of A Writer