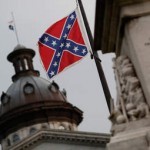 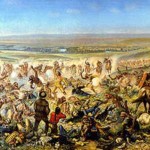 2 Responses to We Must Stand United