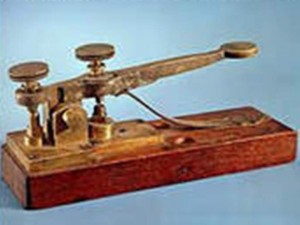 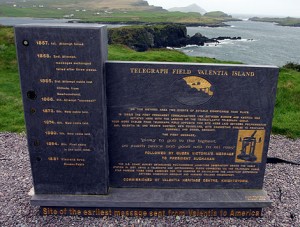 One Response to Transatlantic Cable