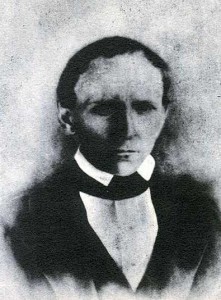 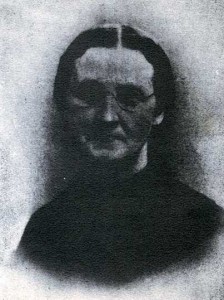 Years ago, I received a CD with a large amount of information on the Knox family, which is my husband, Bob Schulenberg’s mother, Joann Knox’s family. Knowing that these people…dozens of them…are related to you, and knowing how and where they fit in are two very different things. I have been trying to get them connected through Ancestry.com, for years, but really wasn’t able to successfully make the connections until I met John Knox, through his website and through Ancestry.com.

I suppose much of my problem was simply the time constraints, but when you are searching for a specific person without knowing how they fit into your family, but rather only that they do, the search can be endless. They might be the child or grandchild of your great uncle’s daughter. In order to find those connections, you need to go through every person’s children, their children, their 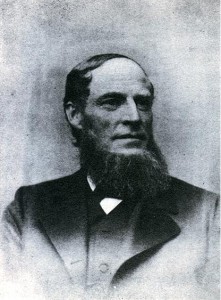 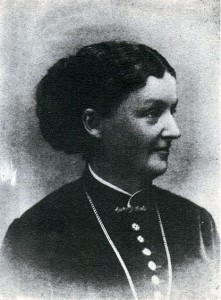 children, and so on. The process can be quite long. That is why making a connection, at any level, with a person who has done research on their family tree becomes one of the most exciting finds in your family history. By following their family back to where you suddenly stumble upon a familiar name from your own tree, you will find yourself face to face…sort of, with a common set of grandparents. Just like that, your family tree has one less mystery in it…or maybe now a new one.

That was exactly how it was for me yesterday, when I finally connected the faces from the CD to the lines in my tree where they belonged. Names like Absolom Knox, who was born in 1738, married Mary Morrison, who was born in 1745, and they had a daughter named Sarah Knox. Sarah then married William Barr, and they had a son named Absolom Knox Barr. Absolom married Abia Foote Wormer, and they had a dughter named Sarah L Barr. Sarah married a man named James Beach…and that takes me in a totally new direction, and one in which they outcome is still unknown to me. 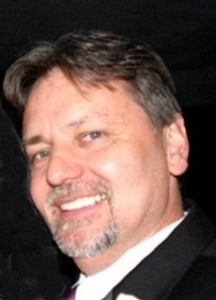 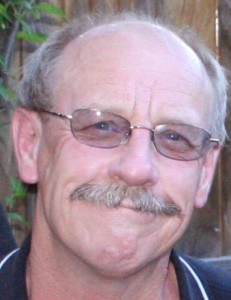 My sister, Caryl Spencer’s first husband was Warren Beach, and together they have a daughter named Andrea and a son named Allen. Now, I know that my husband, Bob Schulenberg and I are tenth cousins on the Knox side of his family, and twelfth cousins on the Leary side of his family. So now the question becomes, is Warren Beach a cousin at some level. It would not be outside the realm of possibilities, you know. I’m sure it will take some time to trace things back to see if my hunch is right, but if it is, then not only would Caryl and Warren be cousins at some level, but Warren and Bob would be cousins at some level. As with many of my stories, this one will mst likely be the continuing saga…or maybe the mystery of the Knox/Beach connection.