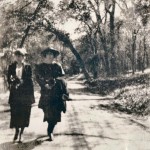 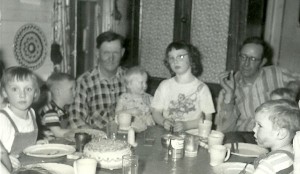 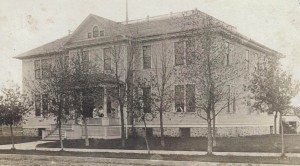 4 Responses to A More Simple Time