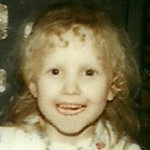 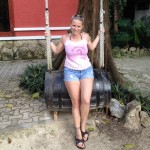 2 Responses to Skipping Along