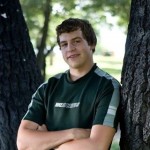 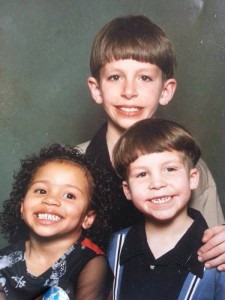 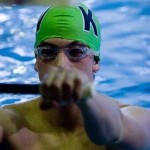 One Response to Man Of The Family