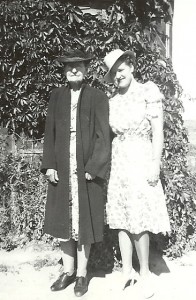 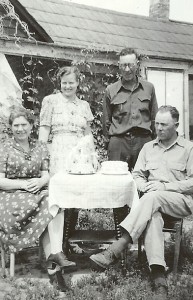 2 Responses to Within The Covers Of A Scrapbook