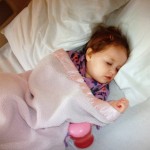 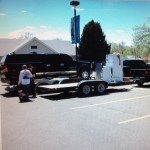 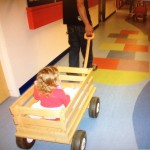 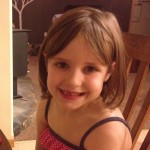 One Response to With Thankful Hearts