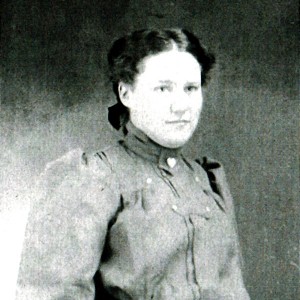 2 Responses to A Show Of Great Kindness