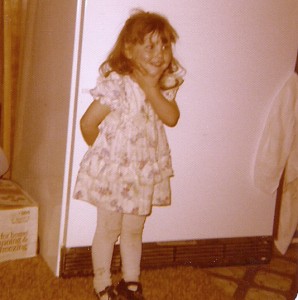 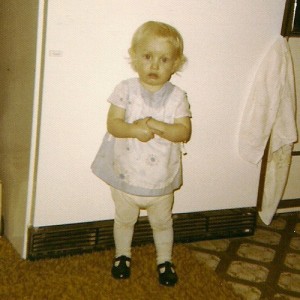 One Response to The Value Of Money