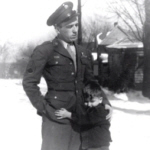 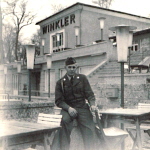 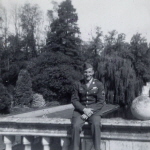 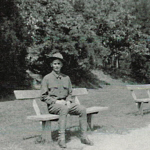 2 Responses to Rest And Relaxation