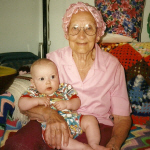 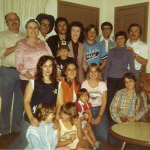 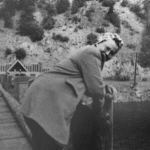 2 Responses to Curlers In Your Picture