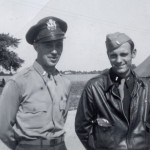 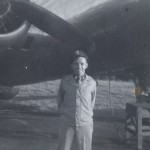 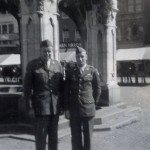 2 Responses to Faces From Dad’s Past