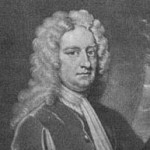 8 Responses to A Name In Its Purest Form