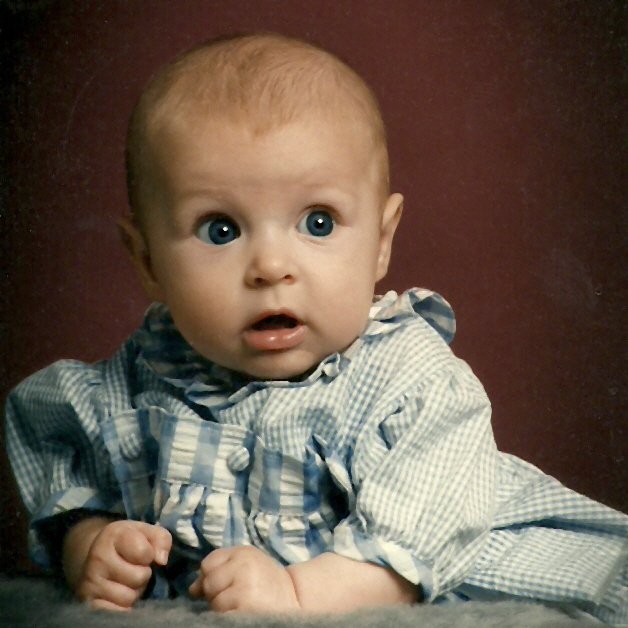 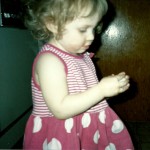 2 Responses to The Budge