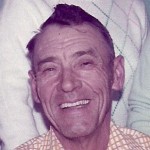 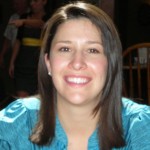 2 Responses to A Tale Of Two Birthdays