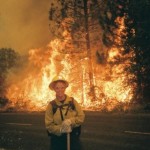 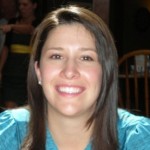 One Response to Lindsay’s Journey